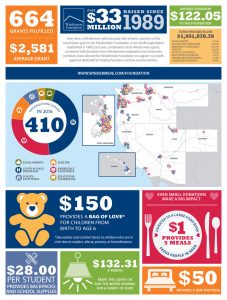 Windermere Foundation By the Numbers 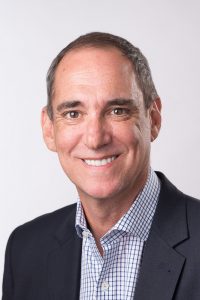 Four Reasons Why Dodd-Frank Will Not Be Repealed

Many worry about the current administration’s pledge to remove regulations relating to financial services and the rollback of the ‘Dodd-Frank Wall Street Reform and Consumer Protection Act’. For those who may be unaware of this very substantial bill, it represented the most comprehensive financial regulatory reform measures taken since the Great […] 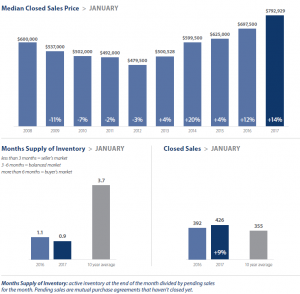 The local real estate market remains very hot with extremely low inventory and prices that are rising faster than anywhere else in the country. However, that rate of price growth appears to be cooling from last year, dropping to its slowest pace in three years. Predictions of more interest rate […]

The Windermere Foundation had another banner year in 2016, thanks to the continued support of Windermere franchise owners, agents, staff, and the community. Over $2.2 million was raised in 2016, which is an increase of seven percent over the previous year. This brings our total to over $33 million raised […]

To FSBO or Not?

Have you considered selling your home on your own? There’s no doubt it’s a seller’s market. You’ve been watching Zillow and homes are selling quickly, many within the first week of being listed. How hard can it be? I was recently showing buyers homes in Renton. We drove past a […] 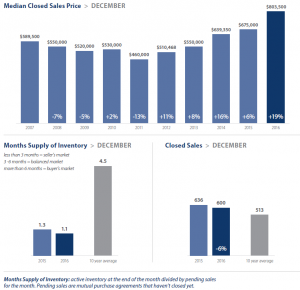 A record low number of houses for sale in December indicates that 2017 will continue to be a very competitive market for buyers. The good news: those who decide to take the plunge and list their home can count on getting a premium price for their property. Brokers reported that […] 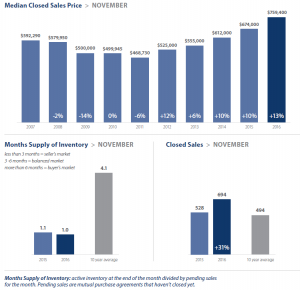 Buyers spooked by a spike in mortgage interest rates gave rise to the busiest November for homes sales in over a decade. Prices rose accordingly. Case-Shiller ranked the area as the housing market with the fastest rising prices in the country. Sellers can expect to get a premium for their […]

Ready to lift your spirits? Shimmering light shows are a brilliant way to celebrate the winter holiday season. Grab a warm coat and go exploring in gardens, zoos and even on the water. Here are five local venues that are worth braving the cold to see… 1. WildLights at Woodland Park Zoo […] 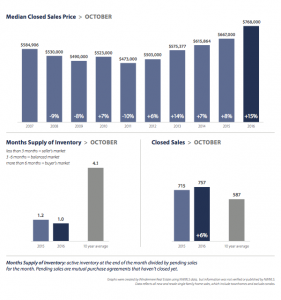 Home sales outgained new listings again in October, further squeezing already tight inventory and pushing prices higher. Since new listings traditionally decrease in the fall, that inventory shortage is expected to last until spring. Sellers willing to put their home on the market now can expect plenty of interested buyers, […]