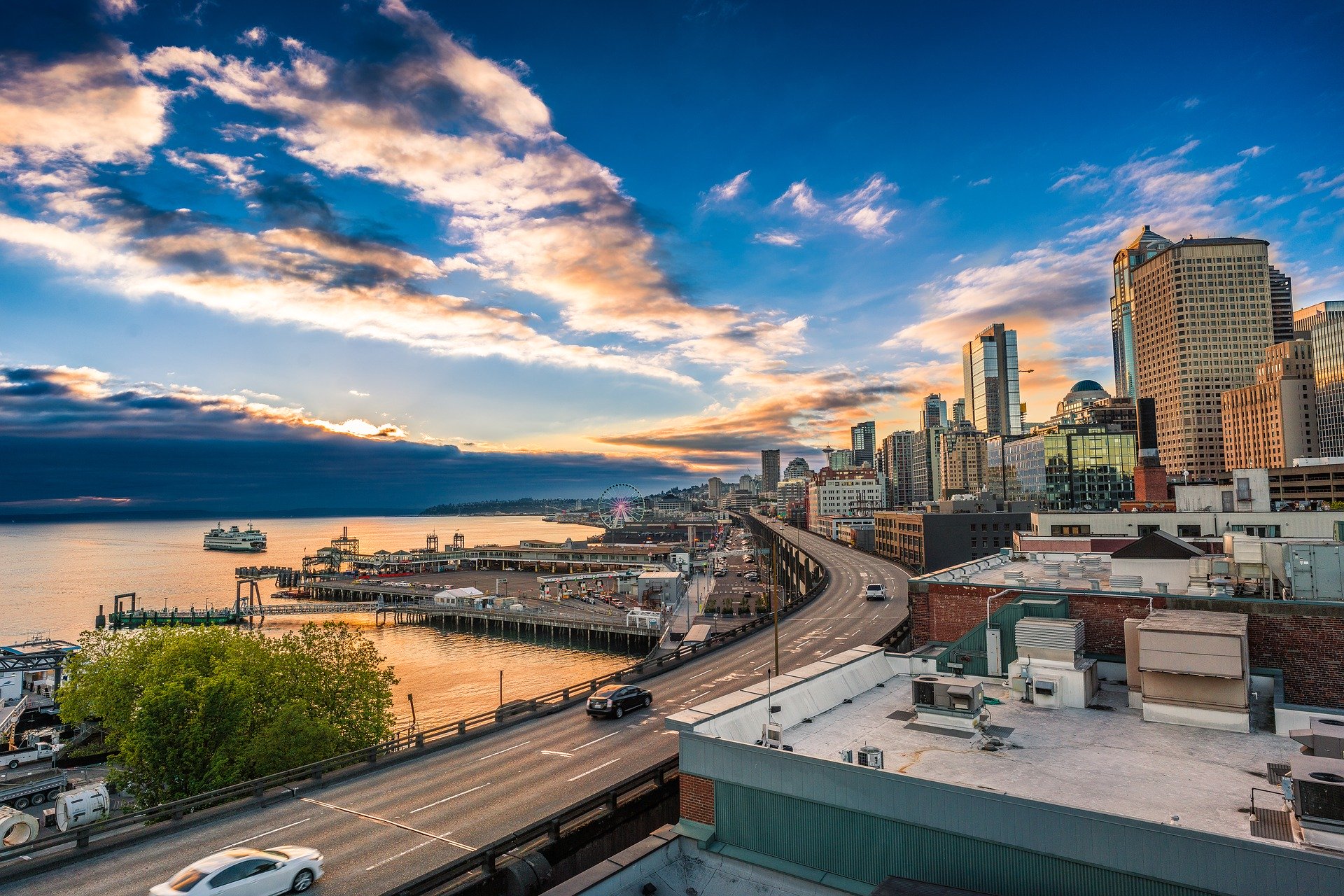 The condo a quarter-mile away from the Life Care Center of Kirkland — the long-term care facility at the epicenter of the U.S. novel coronavirus outbreak — hit the market at $365,000 last week, one day after the first resident of the nearby facility died of the flulike illness.

By Monday, roughly 34 groups of home shoppers and looky-loos had toured the property, not one expressing concern about the viral disease, according to the listing agent.

The condo sold five days after it was listed, with the winning offer of nearly $400,000 waiving all contingencies.

Even as concern over the rapid spread of the novel coronavirus mounts, the most recent data on area home sales from the Northwest Multiple Listing Service (NWMLS) shows the market for Seattle-area residential realty remains hot.

It’s too early to tell just what the impact of the novel coronavirus will be in the coming weeks, but all else being equal, low inventory and price increases are expected to continue into the spring, brokers said.

An emergency interest-rate cut Tuesday — the first time the Federal Reserve has used emergency powers since the depths of the 2008 financial crisis — could add further fuel to property markets around Puget Sound, brokers said.

“Our agents aren’t yet seeing any impact on open house attendance due to the COVID-19 outbreak,” said Mike Grady, president and COO of Coldwell Banker Bain in Bellevue, in a statement. “We continue to be bullish on the Puget Sound economy and real estate market.”

In February, median home prices in King County spiked 7% over the previous month, to $675,000, representing a 3% gain year-over-year. There were also more new listings in King County, 2,271, than any time since September.

Meanwhile, inventory plunged even lower than January’s already-tight market, by one metric. There were 40% fewer homes on the market in King County in February than there were in January, the NWMLS data shows.

But months of inventory — a measure of how long it would take to sell all the homes currently on the market — stayed constant at 1.2 between January and February, indicating that homes weren’t moving quite at January’s greased-lightning pace.

Prices rose more slowly in Seattle than anywhere else in King County, to $730,500, a less-than-1% bump over this time last year. Elsewhere in the county, from the tonier neighborhoods of the Eastside to less-expensive parts of Southwest King, price growth saw an increase of roughly 10% compared to last year.

Elsewhere in Puget Sound, home prices continued a meteoric rise, especially in Kitsap County, where they rose by an eyeball-popping 18% year-over-year. Growth in Pierce and Snohomish counties hovered around 10% compared to last year, with median prices hitting $395,000 and $515,000, respectively.

Seattle’s condo market saw rocket-powered growth in sales compared to last year, with a 47% increase in closed sales and a corresponding 8.4% rise in median sale price, to $481,225.

It was joined by the Eastside condo market, with a 25% rise in closed sales and a 6.7% jump in prices, to $475,000. Together, those two markets account for one-third of condo sales in Western Washington.

Brokers said they planned to wait and see how the spread of the coronavirus impacts Puget Sound’s sweltering home markets, with most predicting it would have little to no effect on home sales.

At the condo down the road from Life Care, “people were coming and going” at open houses last weekend, said listing agent Alena Pushkina, of Skyline Properties.

At least nine people associated with the center have died of the new coronavirus, and more than a dozen other cases have been linked to the nursing home.

Realogics Sotheby’s International Realty broker Mei Yang said foot traffic at open houses during the upcoming weekend would show whether area home shoppers are caught up in the worries over the virus.

She’s preparing to list a house next week, she said, and out of an abundance of caution asked colleagues whether they thought she should postpone the open house until after the progress of the disease had slowed.

“Their sentiment was to just go ahead,” she said. “So I plan to go ahead.”

Some brokers, though, are taking precautionary measures to protect themselves and their clients from disease.

The National Association of Realtors issued novel coronavirus guidance Thursday advising brokers to require all visitors to open houses to disinfect their hands and inquire about their clients’ travel histories before meeting in person.

Engel & Völkers agent Freddy Delgadillo, who toured the Kirkland condo near Life Care with a client, said they wore masks while in the unit.

Delgadillo said he also wore a pair of black leather gloves while in the condo. As for his client, “I didn’t have her touch anything,” he said, “just in case.”

This article was written by reporter Katherine Khashimova Long and originally appear on SeattleTimes.com