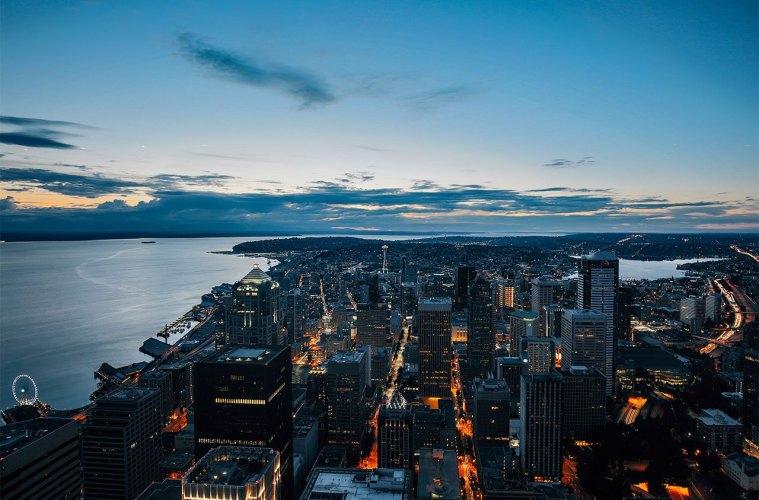 Some states shine in health care. Some soar in education. Some excel in both – or in much more.

Considering numerous metrics and thousands of data points, a new study by the U.S. News and World Report ranks Washington state as number one in the nation.

Using 71 different metrics and thousands of data points, the magazine measured how well states are performing for their citizens. In addition to health care and education, the metrics take into account a state’s economy, its roads, bridges, internet and other infrastructure, its public safety, the fiscal stability of state government, and the opportunity it affords its residents.

Named the best state overall, Washington ranked fourth in health care and education, third in economy, second for infrastructure, 14th in natural environment, 15th for public safety, and 19th for opportunity. Our lowest ranking was 22nd for fiscal stability for our residents.

The data supporting these rankings were “drawn from extensive and reliable governmental and private sources,” along with a national survey of what matters most to citizens around the country, according to the magazine.

Health care and education were weighted most heavily.

View all of the results and full rankings for this year and previous years on U.S. News & World Report.

This was originally posted on U.S. News & World Report and on king5.com